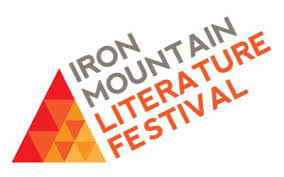 As part of the Iron Mountain Literature Festival, and with the support of the McGahern Estate, Leitrim County Council developed the John McGahern Award to encourage the development of emerging Irish writers and to pay tribute to the exceptional contribution of John McGahern to literature, and to Leitrim. The recipient of the 2021 John McGahern Award, who receives a prize of €2,500, will be announced on Saturday 9th October 2021 during the festival.

John McGahern is one of Ireland’s most respected and celebrated authors. His fiction is critically acclaimed internationally, has been translated into many languages and has appeared in many anthologies. He was a member of Aosdána and won numerous awards, including the Irish-American Foundation Award, the Chevalier des Arts et des Lettres, and the Prix Etranger Ecureuil. He taught at universities in Ireland, England, the USA and Canada. Amongst Women, which won both the GPA and Irish Times Award, was shortlisted for the Booker Prize and made into a BBC television series.

For further information go to www.ironmountainfestival.ie 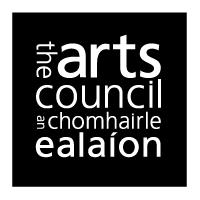 Kids’ Own Publishing Partnership – training opportunity for artists and writers